A Response to Racism 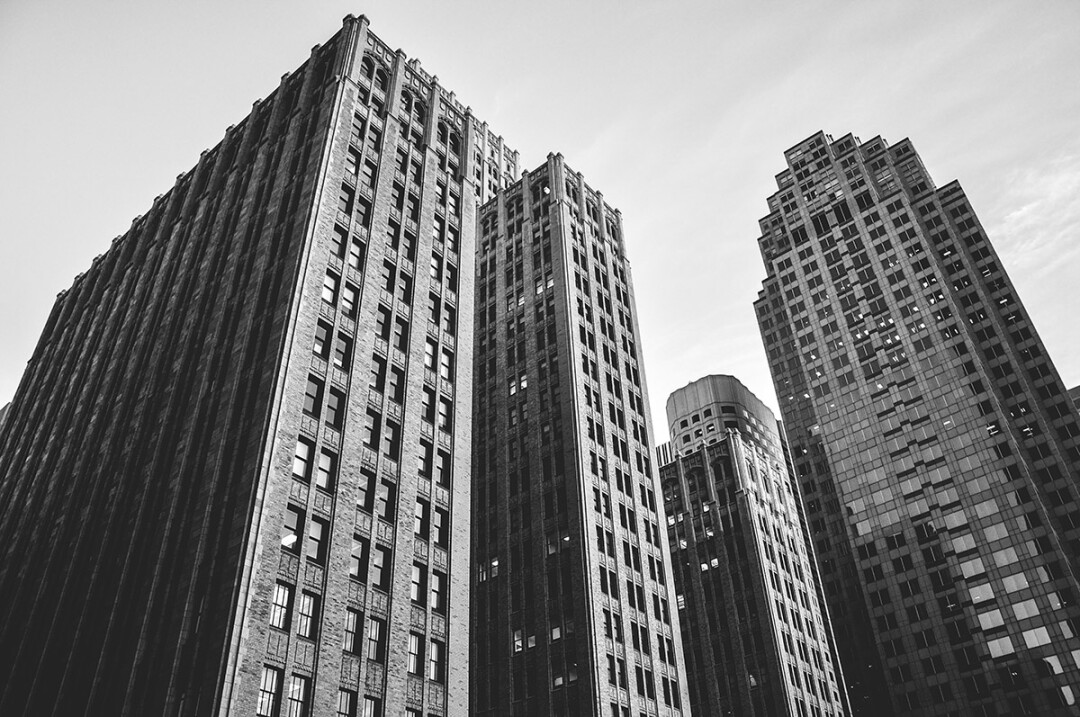 Racism – ‘Discrimination of another person or group of persons because of their race founded upon a belief that one’s own race is superior.’ (paraphrased from Webster online).

Today, in the 21st century, we think we are above such bigotry and hate-filled discrimination. We know our history as a country is a history enmeshed with racism. It is a regretful reality of our national identity. From the displacement and murder of Native Americans, to seeing dark-skinned Africans as less than human and therefore acceptable slave laborers, to pseudo-scientists in early America who dabbled in eugenics, to putting people of different races on exhibition at the turn of the century World Fair, to Jim Crow laws of segregation, to Japanese internment camps, to redlining practices following WWII that prevented African American soldiers and families from obtaining housing in certain neighborhoods, to white flight, to the racist chanting that took place at one of our local high school football games last year, to the racist posts and comments (both overt & subversive) plaguing social media day in and day out.

Racism, particularly in the form of white supremacy, is a part of our country’s story though often ignored, masked, or at the very least minimized. Our story of democracy, and freedom, and equality should include a footnote that clarifies, “for those of the accepted race.” For much of our history, this has been true.

We like to think we have overcome that dirty, ugly part of our past; that somehow racism has been dealt with and we have all been reconciled together across racial lines. But our past still affects our present. Racism never disappeared. The dream that was (and is) the USA has never been fully actualized and lived into. While racism has become less prevalent, particularly in overt Jim Crow ways, it has endured. The real difficulty in today’s world is that racism is much more systemic, subversive, and difficult to put a finger on: from color-blind racism, to perceived reverse racism, to racial stereotyping, to racial profiling, to the seemingly harmless racial jokes that float around schools and work places, to the portrayal of people of color in film and media. Racism never went away but was buried in the complex systems in which we operate day to day. For those of us who are white, we might not even notice systemic racism because it does not affect us in noticeable ways, but to people of a different race the reality is quite different.

But the overt racism that was on display in Charlottesville, VA in mid August was not subversive or difficult to identify. It was reminiscent of our dark past that many people thought we had moved on from. The torches, the marching, the words of hatred: “Blood and Soil!”, the violence. While many were quick to condemn this frightening display, at the highest level of our government the response fell flat, and even left the window open for these white supremacist group leaders to send messages of gratitude and support for our commander and chief’s middle-of-the-road, share-the-blame-with-others response.

The problem with this is simple: when a group’s sole ideological end ultimately leads to the ethnic cleansing and/or enslavement (in any form) of other groups based on race, there should only be one response, and it should be loud and clear. There should be no lessening of the egregious, toxic sin, no “yes, but its not completely their fault.” There should be no “blame the counter protesters, or any other group, or the removal of a confederate general’s statue,” no political pandering and game-playing for those at the far extreme of one’s political constituency. There should be no, “this is a two-way street.” Racism. Is. Wrong! It Is Not the Dream that is America! It Is Not of Christ! It Is Immoral! It is based on a lie even on the genetic level.

I do not play partisan politics and those who know me know I do not support one political party over another, but the very fact that these white supremacist groups have been emboldened to rise up in very overt, public ways in the current political climate is not an accident, but a direct result of what they see as things politically moving in “their” direction. And to me, that calls for a strong response not just from the highest levels of our government (from all political parties), but from you, and me, and especially the Church. Racism itself denies the resurrection of Jesus Christ and ignores the presence of God through the Holy Spirit. Racism is not bad theology, racism is apostasy and goes directly against God.

In the Presbyterian Church (USA), we are what is called a confessional Church. The first half of the constitution of our denomination is a Book of Confessions. At particular times in history, the Church has found it necessary to confess its faith in light of what’s going on at a particular time and place. These confessions help guide our Church even today as we seek to live into our mission as God’s people in the world. These confessions do not supersede Scripture, but are faithful expositions of Scripture in light of what is happening in a particular time and place in history.

In the late 1960’s, the Confession of 1967 was fashioned as the Civil Rights struggle raged on the midst of a segregated America. Different denominations came together to confess that in light of God’s work of reconciliation (God’s bringing us back together with God through Christ), it is our call to be about the work of reconciliation bridging the divides that separate us from one another. I think, in light of current events, it is important to remember our call as ambassadors of Christ’s reconciliation in the world and to confess again what this Confession lifts up so powerfully:

“God has created the peoples of the earth to be one universal family. In his reconciling love, God overcomes the barriers between sisters and brothers and breaks down every form of discrimination based on racial or ethnic difference, real or imaginary. The church is called to bring all people to receive and uphold one another as persons in all relationships of life: in employment, housing, education, leisure, marriage, family, church, and the exercise of political rights. Therefore, the church labors for the abolition of all racial discrimination and ministers to those injured by it. Congregations, individuals, or groups of Christians who exclude, dominate, or patronize others, however subtly, resist the Spirit of God and bring contempt on the faith which they profess.” (Confession of 1967, Section 9.44a).

As a nation we have made progress against racism, but we still have a long way to go. Recent events have brought to the national spotlight what many had hoped would never be seen in our country again, and it is a reminder that racism is still here; still enmeshed in our national DNA.
The question is, what are we going to do about it? We could brush it away, minimize what happened by projecting blame somewhere else (a political party, a politician, provocation by counter protestors, or the removal of a confederate statue, etc.) hoping this will all just go away.

But perhaps it is time to stop sweeping things under the rug hoping they never surface again. Every last person in the Church of Jesus Christ should stand up and say, “No more in the name of Christ! No more hate. No more domination over another. No more belittling, or denouncing, or ignoring of another’s ‘image-of-God’ness and their identity as ‘Beloved of God.’” This is true regarding race, nationality, or even of religious belief.

I call upon the the Church in all of its theological diversity to stand up and together in one voice denounce all that racism stands for, and in word and action seek to “bring all people to receive one another as [children of God] in all relationships of life…” (Confession of 1967). There is no middle-of-the-road for us, dear saints, for we are the Body of Christ, and racism goes against all that we are and stand for.

So how are you going to work for racial reconciliation? How are our churches going to work? How are we going to work collectively in our country regardless of what our highest level of government thinks or does? This is not a question simply for diverse, urban churches, but even for the predominantly white, rural churches who think this doesn’t apply to them. This is a part of our call as Church. This is about living into God’s work of reconciliation for us. And it is work that is needed in our country.

Blessings, dear saints, as we stand together and work against racism and for racial reconciliation. Be bold. Be courageous. Be about Christ.