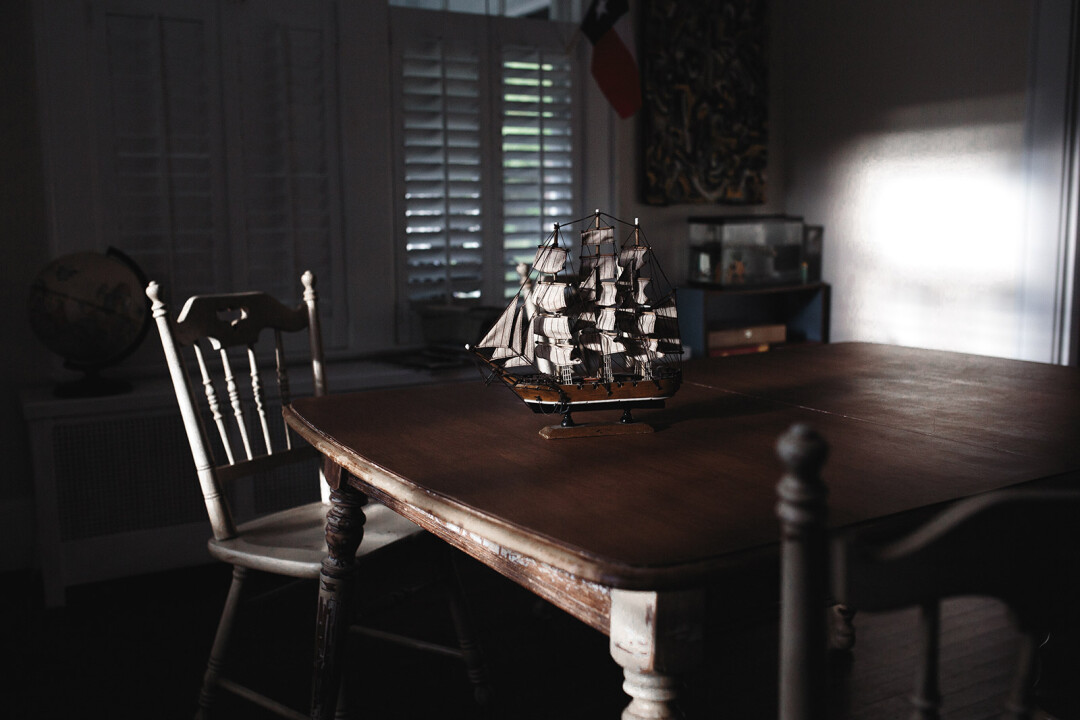 I was sitting in the church office when I heard the news: another school shooting had occurred. A young man had brought his assault rifle to school and begin shooting teachers, students, and administrators at will. Amidst the horror, pain, and shock of yet another horrendous act of violence against the innocent, the same questions and calls for action began almost immediately. Why so quickly? Because, though this continues to happen with greater frequency, very little has been done to address the meaningless violence. People are frustrated, angry, hurt, and scared. We want answers. We want a fix to the problem and are united in our desire to stop these acts of mass violence from occurring again.

But that’s where we get stuck. Our solutions tied to our ideology are as divided as our polarized political system. All you have to do is watch the posts on social media where liberal and conservative ideologues go back and forth NOT simply arguing matters of political ideology, but attacking each others’ intelligence, values, patriotism, faith, and the like. How can we ever really talk about a solution to these important issues when there is no respect, no listening, no valuing, no caring for one another. The “I’m right,” “You’re wrong,” and “if you don’t think like me you’re a ‘stupid-head,’” approach to discussing these issues is not only meaningless, but continues to divide us.

The question we face as followers of Jesus Christ, is this: “What are we called to do in the midst of and in response to this mass violence?” Do we ‘pick a side’ in the gun control debate? Do we advocate for legislative action to curb the violence? Do we pray every time one of these horrific events happen and leave it at that? There’s a meme going around social media that assumes that the Christian response should be to put prayer back in the schools. But the reality is that your right to pray at school was NEVER taken away. Forcing those from other faiths and those who are non religious to pray to a Judeo/Christian god is what was removed and rightfully so.

So what do we do as Christians? There are legislative actions that can be taken in both the areas of gun control and mental health care – the two areas that are at the top of the national conversation – that can help curb mass violence, but these actions are not solutions to the increasing violence. They can help alleviate some of the symptoms and make these occurrences less frequent but they are not the fix. The root cause is embedded in our culture. There is no ‘one thing’ behind the violence.

For instance we live in a society that glorifies violence in our movies, our games, our heroic stories. We are captivated by the drama of Game of Thrones, love our first person shooter war games, and idealize the strong, violent, vindictive hero who’s idea of justice is death to his enemies. We think the stories are harmless…but are they? Watching my son spend day after day shooting people in his video games, or watching battle scenes in the latest movies, and telling me that he wants to one day be a special forces soldier because it ‘looks awesome’ is something that I am concerned about. Killing another human being looks awesome? I can control what he watches and the games he plays, talk to him time and again about the inherent evil of violence, try to discredit the notion that war (whether viewed as just or necessary) is glorious and patriotic, but the ideology I work to parent against is engrained in our cultural ethos.

Or what about the fact that we have a particular view of what it is to be a “Man” in our culture. If you’re too feminine, too empathetic, seen as weak, or not athletic, or too emotional, anything that departs from the “John Wayne,” tough guy image somehow your masculinity is called into question. As most of our perpetrators have been white men who have acted out their anger in violent ways, I wonder how our cultural view of masculinity might play a role in acts of mass violence?

There is no one cause to the incidents of mass violence and no easy solutions. Changing aspects of our culture is SOOO much harder than passing any legislation.

So what can we do as Christians?

At High School Linkage last night, the youth explored their ‘call’ from God. At the end of our gathering I asked them the question, “What is our call from God in response to these mass shootings?” We stepped away from the political debate and talked about what we knew; that many of the perpetrators of these violent acts seemed to have some commonalities. They were outcasts, often ostracized by their peers. Some came from broken homes. They were often those left out, chosen last, ignored, bullied (or perhaps became the bully themselves due in part to past trauma and neglect). Their violent attacks were, in their minds, a response to their being attacked first. Most were NOT mentally ill by clinical definition, but were acting out their anger with violence.

An important observation began to surface in our conversation. Where were the friends and family in the lives of these people? Where were the bringers of hope and peace for these individuals? Where were those who bent over backwards to love these often neglected children of God? Where was the Church of Jesus Christ, the bringers of good news? We’ve watched as our country has continued to grow farther and farther apart as community has been devalued and the individual has been put on a pedestal. Social media exacerbates this reality even as it seemingly connects more people than ever. We don’t look for the left out, the lost, the broken, the outcast, at least not with the eyes of God’s grace, but rather with judgment and perhaps apathy. We don’t see all people as children of God, but only some. Our concept of personal responsibility has blinded us to our inherent communal responsibilities.

The church should be on the forefront of portraying a different ‘way:’ the way of Jesus. We should be on the forefront of de-glorifying violence and war and should lift up the sacrificial giver and the cross bearers. We should be promoting a masculinity that is not about a concept of physical strength or being the ‘tough’ guy. We should be looking out for the lost, broken, and the lonely not so that we can report these children of God to the authorities, but so that we can love them, and invite them to belong.

Can we abate evil altogether? No, of course not. But evil has a tendency to grow and fester when people have been cast aside and left alone in their pain. We are social beings, even introverts like this pastor. Being created in the image of God is inherently a communal identity. And the farther we grow apart from each other, separating ourselves from each other, the greater the foothold evil has to grow within us and amongst us.

How about we choose to live in the light of Jesus Christ. How about we choose to see the “least of these” amongst us and build up our relationships and our capacity to love. How about we practice listening to one another, valuing one another, and being with and for one another. Unless we change our culture and our ‘way’ of being together, no amount of legislation will prevent these violent tragedies from continuing. And I, like you, am united in my desire to never see another mass shooting again.

Blessings to you, dear saints. I am ever in prayer for our nation, for our children, for our society. May God transform our lives each and every day to be more Christ-like, for in our savior we are given light unveiling a different way in this world – a way of selfless giving, of hope and love.