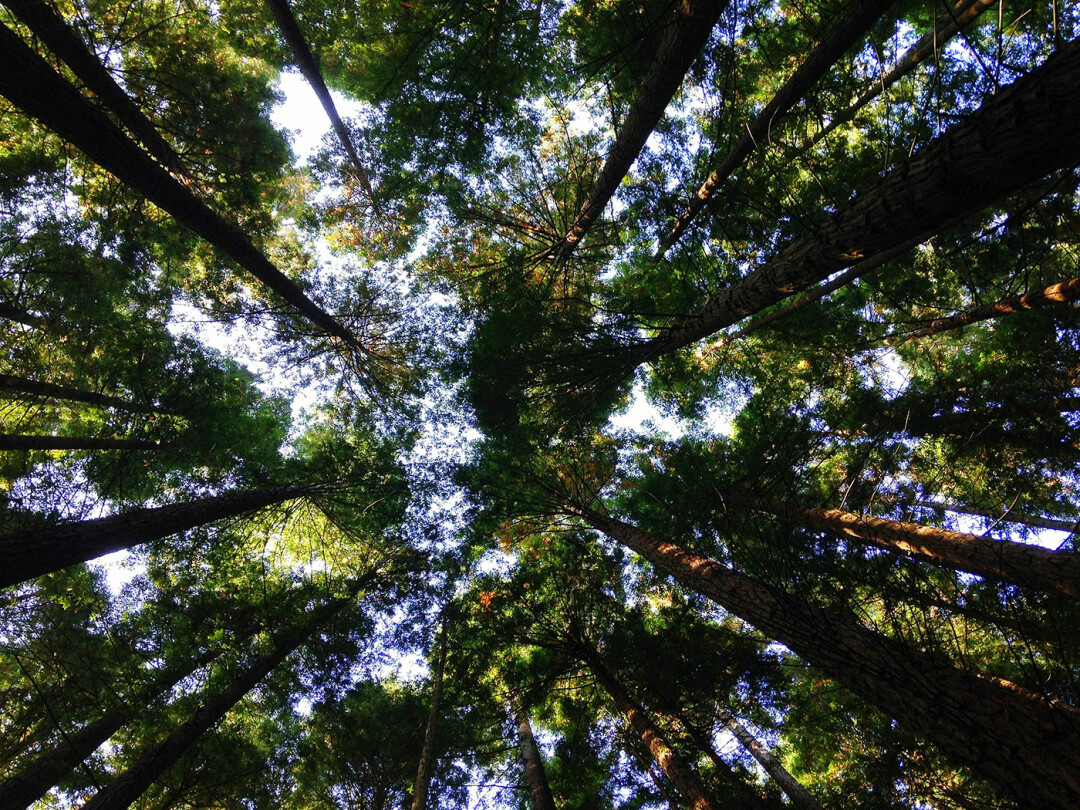 I grew up on the east side of Fort Worth in north Texas, the side of town where predominantly middle to lower class folks lived. It was the part of town known for its racial diversity, and it would experience what has been labeled “white flight” throughout my childhood. My best friends in grade school were white, black, and hispanic. Sometimes I used to think that I could identify with people from other racial backgrounds because of my diverse relationships and interactions growing up…but I was wrong.

Sometimes I try to put myself in the place of my friends. What must it feel like to have a history in which my ancestors were enslaved for over 250 years and then discriminated against for the next 150? What would it have been like to come home from WWII as a black veteran to be told I couldn’t buy a house in certain neighborhoods? Or to have one of my greatest heroes, a civil rights pioneer, a pastor, the Rev. Martin Luther King Jr. be shot and killed standing up for not just my freedom and safety, but my status as a human being. How might that affect my outlook of the history I learned in school, the influential figures I’m told are heroes, when I know my ancestors might have been their property?

What must it have been like on inauguration day in 2009, regardless of politics, to have the first black President of the United States sworn in? Inspiring? Uplifting? Dream-fulfilling? Was a racial barrier finally crossed? Would this mark a new chapter in racial reconciliation in our country? And then to see the antagonists rise up to question even this man’s citizenship.

What must it feel like to see report after report of young black men killed in suspicious circumstances? Or to see statistics that show that black people are incarcerated at a staggeringly high rate in our country? Or to see white supremacists rising up in greater frequency in our country their sole aim to put me in my place, to get rid of someone like me, to be about the mass genocide of my race? Would that be terrifying? How could this be allowed?

What must it feel like to go to the movies and notice that in most major films produced in our country, people of color are portrayed as villains, tough guys, ‘thugs,’ comedy relief. Of course there are exceptions, but wouldn’t this reality enter my subconscious time and again? The hero is never me.

What must it feel like to see a black football player take a knee during the national anthem because he sees something wrong in our country? He tries to make the country aware of something…of systemic racism that is still present in our country in ways both explicit as well as subversive. Maybe I would think, ‘Finally! We’re going to address racial inequality!! I don’t have to be afraid anymore.” And then, instead of coming together united against inequality and discrimination, the issue is bypassed altogether, and instead a national dialogue begins about the symbol that is the national anthem. The manner of the protest is used to avoid its content and then to make the protestor, the black man, the villain.

I cannot pretend to know what it is to be a black person in our country. I can empathize, sympathize, try to put myself in another’s place, try to put my privilege aside, but I can never know that reality. It is not mine. And my guess is that most people that read this article can never really know either. And it would be really hard for any of us to understand what it would be like to experience racism in our lives.

As a pastor, I have struggled to watch the line in the sand that people have drawn in response to Colin Kaepernick’s protest. As seems to be our new reality in this country we have set up a dichotomy; an either/or. And in doing so we have groups of people talking right past each other. Real national issues are never fully discussed or addressed. And I have to ask, why? Why do we do this time and again?

As Christians, we cannot fall into the trap of this false dichotomy. Why? Because there are issues at stake that have to do with Christ’s call for us. We cannot afford to talk past one another and not listen, for when we do we choose to ignore Christ speaking through our brother and sister. We choose to remain blind. We choose to remain divided while giving lip service to unity.

Racism, as much as we might assume it is a minor issue in this country, never really went away. It has gotten better as the years have gone by and much of what was overt, Jim Crow racism has been pushed below the surface, but it is still here. As a white male, in a society created by predominantly white people, a society in which I have never once had to think about what race I belong to, I would be hard pressed to even see racism or discrimination. The system works in my favor and so I assume it works in everyone’s favor.

And so, I have to listen. I MUST listen. WE must listen. Because I know I carry my privilege with me, my colorblindness to the systems I am a part of. I know the system works in my favor. I live in a predominantly white town, in a predominantly white state. I know enough from my childhood to know that our country is much more racially diverse than my current contextual norm, and that racism is much more widespread. I’ve heard it in the racial jokes told by middle and high school youth I’ve work with. I’ve seen it on social media when members of our community heard a rumor that we might have a refugee relocation center in town. We even witnessed racism at a local high school football game a year ago when the crowd’s chanting belittled and looked down upon the opposing predominantly hispanic team.

Racism is real and it divides us; makes us weaker as human beings and as a nation. And it is not of Christ.

I know that when I see a black man kneel during the national anthem at an NFL game protesting against excessive violence against young black men, I cannot dismiss it. I cannot ignore the content of the protest. For the content of the protest has to do with my call as a disciple of Jesus Christ and my citizenship of this great country in which we have a shared vision that “all [persons] are created equal.” And my privilege might just be blinding me from injustice in our midst.

This is a time to listen, not to talk past one another. While the nature of the protest – namely that it was during the national anthem – has consumed so much media time, if anything, almost all people have come out and expressed their support of our military service people, and their love of this country. We all stand for the principals and values this country was founded upon. And together, we cannot let racial injustice continue. We need to continue our work towards racial reconciliation. It’s a part of what our brave men and women have fought and died for; the dream that is our country of freedom and justice where all people of all races are united together free from discrimination, oppression, and fear for their own lives.

We have the same goals, my friends. Unity. Justice. An end to racial discrimination and violence. But we have to listen to one another to make these goals a reality. Don’t buy into or fall into the trap of the false dichotomy that we have created. Don’t choose a “side.” There is no “kneeling” vs. “standing.” There is no “disrespect” vs. “respect.” There is no “us” vs. “them.” Together we are working to realize the dream that is our nation, and until we understand and address the racism in our midst, that dream cannot be fully lived into, and we will remain divided.

I am not black. Maybe that realization is where we start our dialogue.

With Grace & Peace, my dear brothers and sisters in Christ.
Pastor Adam